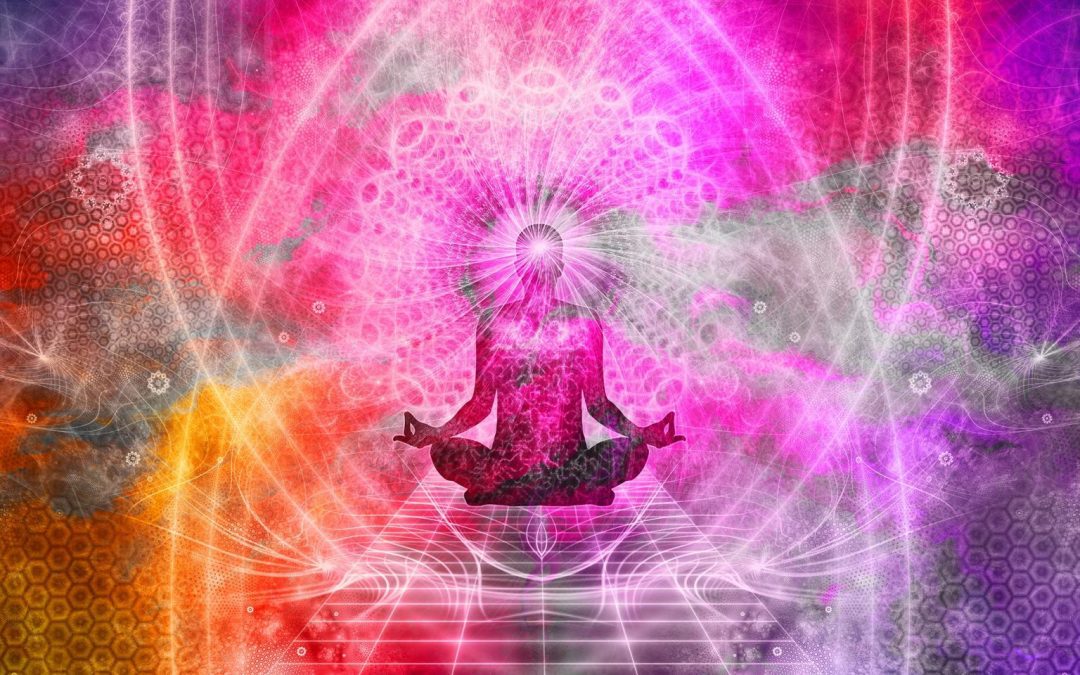 The research team found that people who recently took psychedelics such as LSD and psilocybin, more commonly known as magic mushrooms, were more likely to report having “transformative experiences” so profound that they came out of the experience radically changed.

People who had recently used psychedelics such as psilocybin report a sustained improvement in mood and feeling closer to others after the high has worn off, shows a new Yale study published the week of January 20, 2020, in the journal Proceedings of the National Academy of Sciences.

The results of a field study of more than 1,200 people attending multi-day arts and music festivals in the United States and United Kingdom confirm previous laboratory research indicating that psychedelic substances enhance feelings of social connectedness and improve mental well-being, the authors say.

“Our results show that people who take psychedelics ‘in the wild’ report positive experiences very similar to those observed in controlled laboratory studies,” said Yale’s Matthias Forstmann, postdoctoral fellow and first author of the paper.

Senior author and assistant professor of psychology Molly Crockett and her team visited a half dozen festivals and asked attendees who were not then under the influence of psychedelics about their recent social experiences, mood and substance use. By surveying them, the researchers were able to characterize the psychological effects of the “afterglow” of psychedelic experiences.

The team found that people who recently took psychedelics such as LSD and psilocybin, more commonly known as magic mushrooms, were more likely to report having “transformative experiences” so profound that they came out of the experience radically changed, including changes to their moral values. Transformative experiences, in turn, were associated with feelings of social connectedness and positive mood. The most pronounced effects were reported by psychedelics users who had taken the drugs within the past 24 hours.

People who abstained from substance use, drank alcohol or took other drugs such as cocaine or opioids did not report transformative experiences, increased connectedness with others or positive mood to the same degree, the study showed.

Crockett cautioned that the study was not designed to assess the negative reactions to the use of psychedelics that have been reported.

Further studies are necessary to learn which environmental factors are associated with positive versus negative psychedelic experiences, she said. But the findings add to a body of evidence suggesting psychedelic substances may have potential as therapy for mood disorders.

“We are encouraged that our study is consistent with previous laboratory findings showing mood benefits of psychedelics in healthy people and in patients suffering from anxiety and depression,” she said.

The research was conducted as part of The Experience Project funded by the John Templeton Foundation.

I have suffered with PTSD for the majority of my life due to childhood abuse. I spent many years on antidepressants, therapy, and other prescription meds which seem to only cover up the problem and cause additional side effects. After finding SoulCybin and using Inner Peace for over a year now I have none of the issues I have suffered with all my life of 60yrs. No matter whether it’s depression, anxiety, bi-polar, PTSD, OCD, over eating, etc.; I believe whole heartedly this form of treatment will change your life for the better! I highly recommend this company and it’s products!